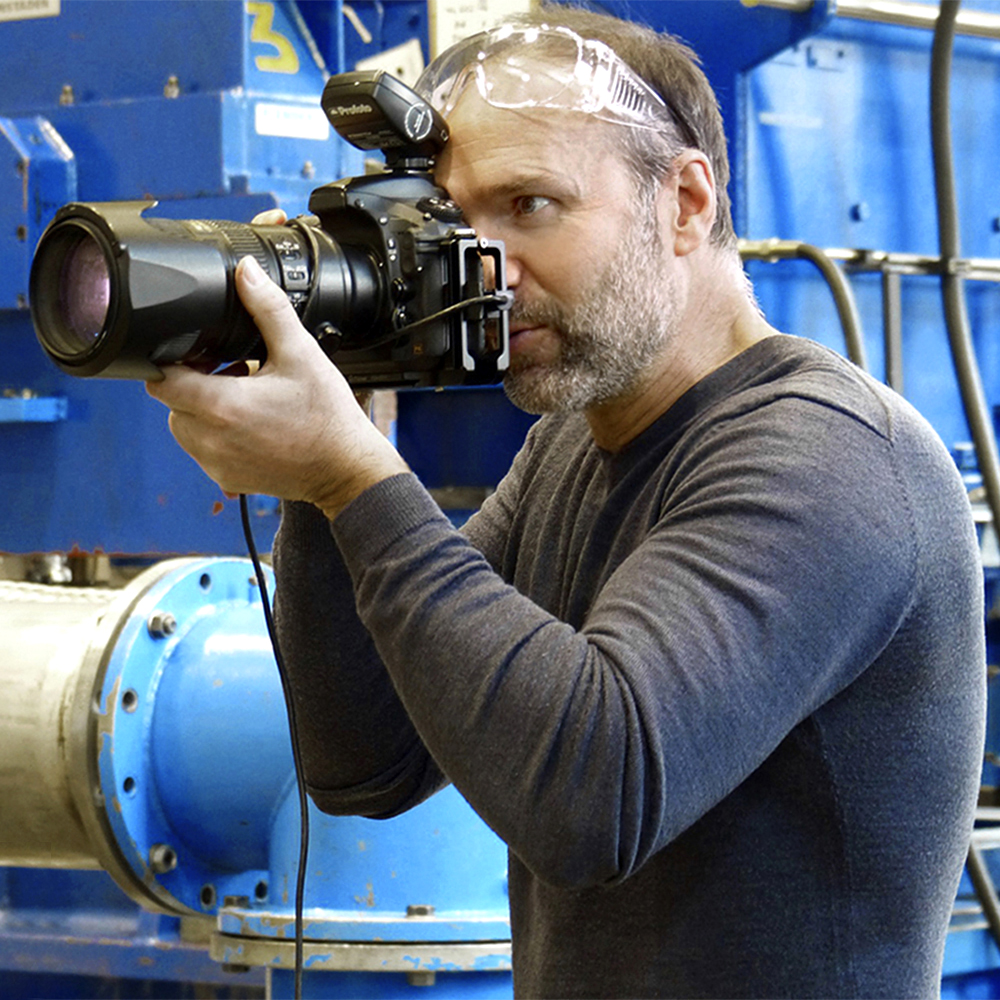 "Ignacio Haaser is a self-taught photographer by passion who was born in 1968 from a Hispano-Alsatian background and whose career has been atypical. He grew up in an environment where art and photography were at the heart of education. He began by developing a keen eye through his encounters and travels that led him to the four corners of the world.

His curiosity and his eclecticism led him naturally to practise photography professionally. From 1990 it was as a freelance photographer, curious and thirsty for new experiences, that he would practise a multi-facetted photography: architecture, reports, company photos, image banks. He made his debut with the ardour of the discoverer and cast his glance with the humility of the talented apprentice. 1997 represented a change in tack and décor. For 15 years he would put his skill and his eye at the service of brands within a communications agency. With fashion and beauty, tableware, gastronomy, jewellery, still life and scenes of real life, his palette grew and revealed an artisan-artist, sensitive and listening, blossoming without false pretence in his commissions and his very personal projects.

Since 2012 he has once more taken to the paths of his freedom of expression. Independent and with an ever-lively curiosity, his baggage and his inspiration tirelessly lead him towards the simple and true beauty of the world, to men and women whose inalterable wealth he aptly reveals. Guided by his instinct and his experiences, his work leads him to create the perfect balance between subject, light and sensation. His desire to be authentic and to communicate accurately inspires his images and enriches his life. But still, because he knows that to go far you have to know where you have come from, he returns to his native land, Alsace, which he cherishes more than anywhere. Today, he offers some inspired photographs in these pages, wonderful and sensitive testimony about a region whose deep imprint of excellence he artfully reveals."